The Island’s Got Talent 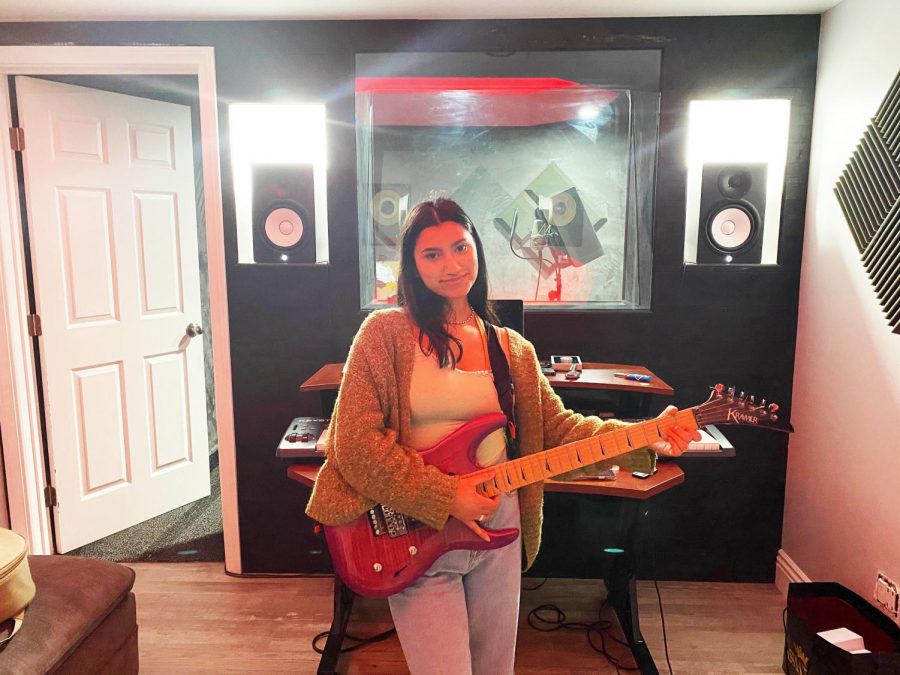 You can hear Alyssa Moreno's single "Ugly" on Spotify or YouTube.

Talent has struck the Islands, as Alyssa Moreno, a junior and school-wide star, debuted her very first single. Moreno’s song titled “Ugly” is described as “soft bedroom pop,” though being in the beginning stages of her career, she doesn’t desire to put certain genre labels on her work.

Moreno’s beautiful vocals were accompanied by the composition of her older brother, who also makes music under the name “Young Lord.” The inspiration from the song ultimately came from her brother, but Moreno states, “That doesn’t change the way I can relate to the song.” She credits her father and brother for “shaping” her into the music she listens to and hopes to make in the near future.

As Moreno’s abilities have been showcased to the community, she is surely able to reach heights that she’s never experienced before. Her goals as a singer/songwriter include “opening up for local artists like Cola Boyy or Los Retros.”

“Ugly” has reached everywhere from Spotify to even our own classrooms. The big question is, will there be an album? Moreno claims, “Right now, I don’t think there will be an album, but there will be more smaller projects like singles or EPs.”