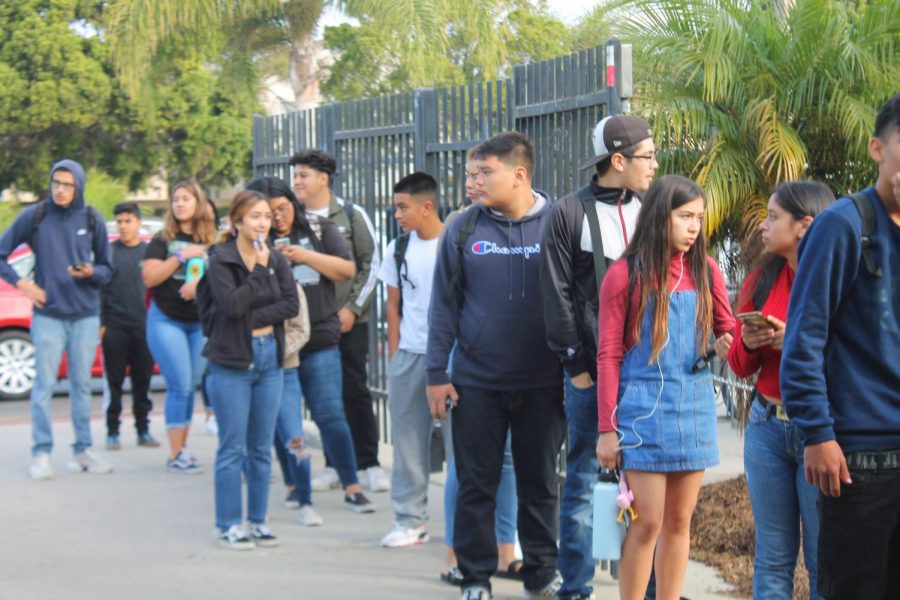 We all know that we all have been enduring the pain of not getting enough sleep and still having to go through a whole day of school. The state of California has finally listened.

We all know that we have always asked for a late start every day of the school year.

Governor Gavin Newsom has signed legislation on October 13 that changes the school schedules to that the school day starts later. This law applies to public and charter schools. School will start at 8 am or later for middle schoolers and at 8:30 or later for high school.

California decided to pass the law due to recent studies and research from the nation’s top health organizations. According to the American Academy of Pediatrics, the US Centers for Disease Control and Prevention and the American Medical Association, later school start times help ensure that students arrive awake and ready to learn.

Simply telling students to go to sleep later will not change anything. Shifts in adolescents’ biological rhythms cause them to become sleepy later at night due to puberty. They also recommend that teenagers should get 8-10 hours of sleep, but the early start times get in the way of that. A 2017 study showed that only one in four high school students actually get enough sleep.

The American Academy of Sleep Medicine says that getting less sleep than recommended is associated with problems in attention, behavior, and learning. Teens who do not get enough sleep are at an increased risk of car accidents, obesity, and diabetes. They are also more likely to engage in self-harm or experience suicidal thoughts and attempts.

This law is expected to take effect by July 1, 2022, so current juniors and seniors will not be able to take part in the new schedule.

Julina Hwee, a senior, thinks that this law is a good idea. “I would like that. Even though it’s my last year here, it will still be a huge benefit for the other classes,” Hwee said.

Onestty Estrada, a freshman, is all for the law. “I am looking forward to the new schedule. More sleep is good for the body and the mind,” says Estrada.