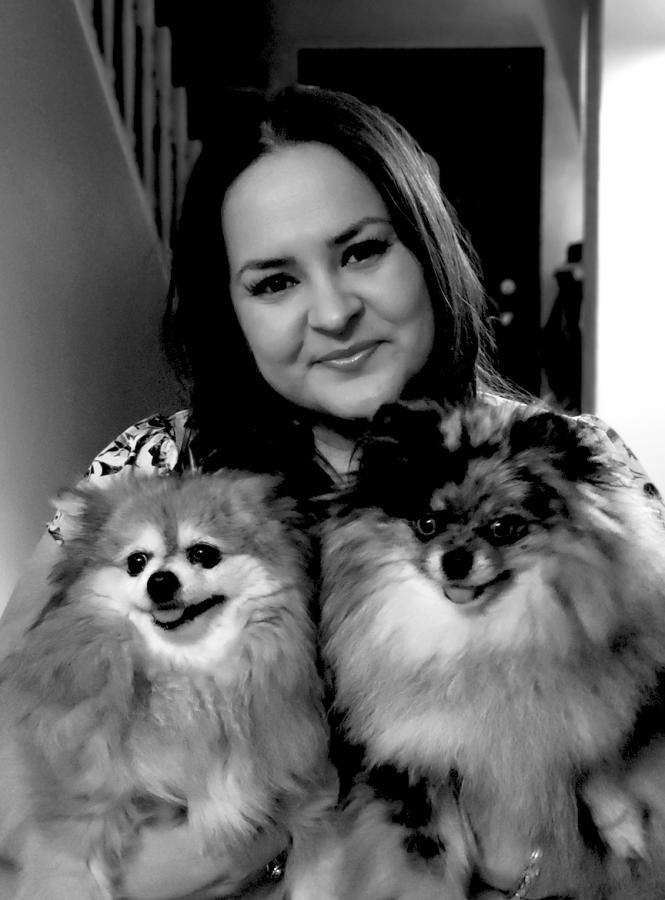 Raiders for Animal Rights, a club that’s been at the Islands for nine years under the guidance of Ms. Monica Adrian, has made its way to the minds of the public for advocating for animal rights at a local level.

“I hope that kids and people are aware to help others, and how to cause the least amount of damage to other beings,” Ms. Adrian said.

RAR was founded by a former student, Fatima Chavez, who was motivated by Ms. Adrian’s unique and efficient cruelty-free lifestyle.

Club members do many acts of service for our furry friends by working with PawWorks and local shelters to nurture and tend to the animals. They hold a donation drive in the winter to provide blankets, beds, towels and others supplies to keep the animals warm during the cold months of the year.

Rachel Radwich, the current club president, was able to shed some light on how the club has benefited her while at the Islands. “RAR has benefited my life because I’ve learned about topics involving animal cruelty I would’ve never otherwise known,” she said.

Radwich, a junior, also spoke about the knowledge that she has learned from the club has given her the strength to finally become vegetarian.

The club meets every Tuesday at lunch in Room 32.